How do you increase the efficiency of industrial equipment, reduce maintenance costs and energy consumption? 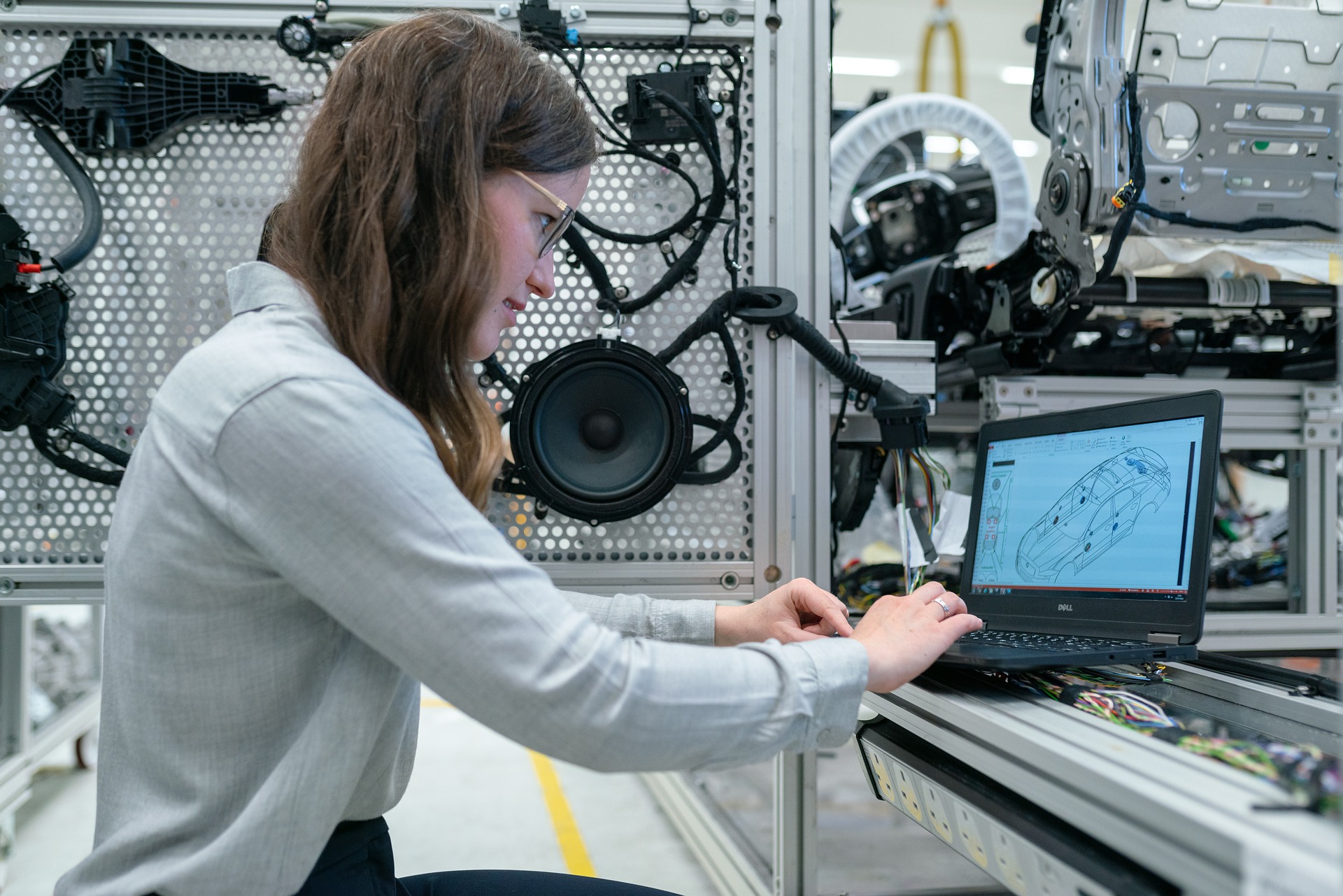 In an age where real-time data is fast becoming a commodity, the ability to observe and monitor the behaviour of complex industrial processes is crucial. Therefore, the combination of technical concepts such as Digital Twins, driven by domain models, with data-derived models has become mandatory in industries such as automakers or the large-caliber textile industry.

Engineers in these industries know that in order to achieve this goal, we need real-time data processing. FACTLOG offers such a processing layer and aims to implement it and adapt it to several process industries.

FACTLOG is based on the new Digital Twin cognitive concept, which it has further developed through a system that applies the innovative concept of Twin Cognitive Enhanced. Specifically, dual digital technology uses a digital (virtual) model of a real system (industrial or otherwise), ie resources, processes, people, locations, systems, equipment and devices, even software and procedures. This digital model allows the monitoring of the real system, simulating its behaviour and optimizing its operation.

The European research project is already piloted in several companies in Europe and focuses on innovation, the latest in Analytics, Artificial Intelligence and optimizing the implementation and evaluation of "enhanced cognitive twins", for the specific sectors represented in the project.

The Software Imagination & Vision team (SIMAVI) is responsible for the integration of the production system of the Continental Automotive Romania pilot, from Timișoara, with the Digital Twin concept. Continental's goal is to implement this modern concept, in order to increase the overall efficiency of the equipment, while reducing maintenance costs and energy consumption.

The pilots of the project are from:

FACTLOG also offers a holistic approach to the Cognitive Factory concept, allowing both a microscopic and a macroscopic view of Cognitive Twins.

In conclusion, FACTLOG allows the realization of Cognitive Factory as a set of independent but interconnected ECTs, which are able to self-learn and thus detect and react effectively to anomalies and disturbances, but also to opportunities that may arise.