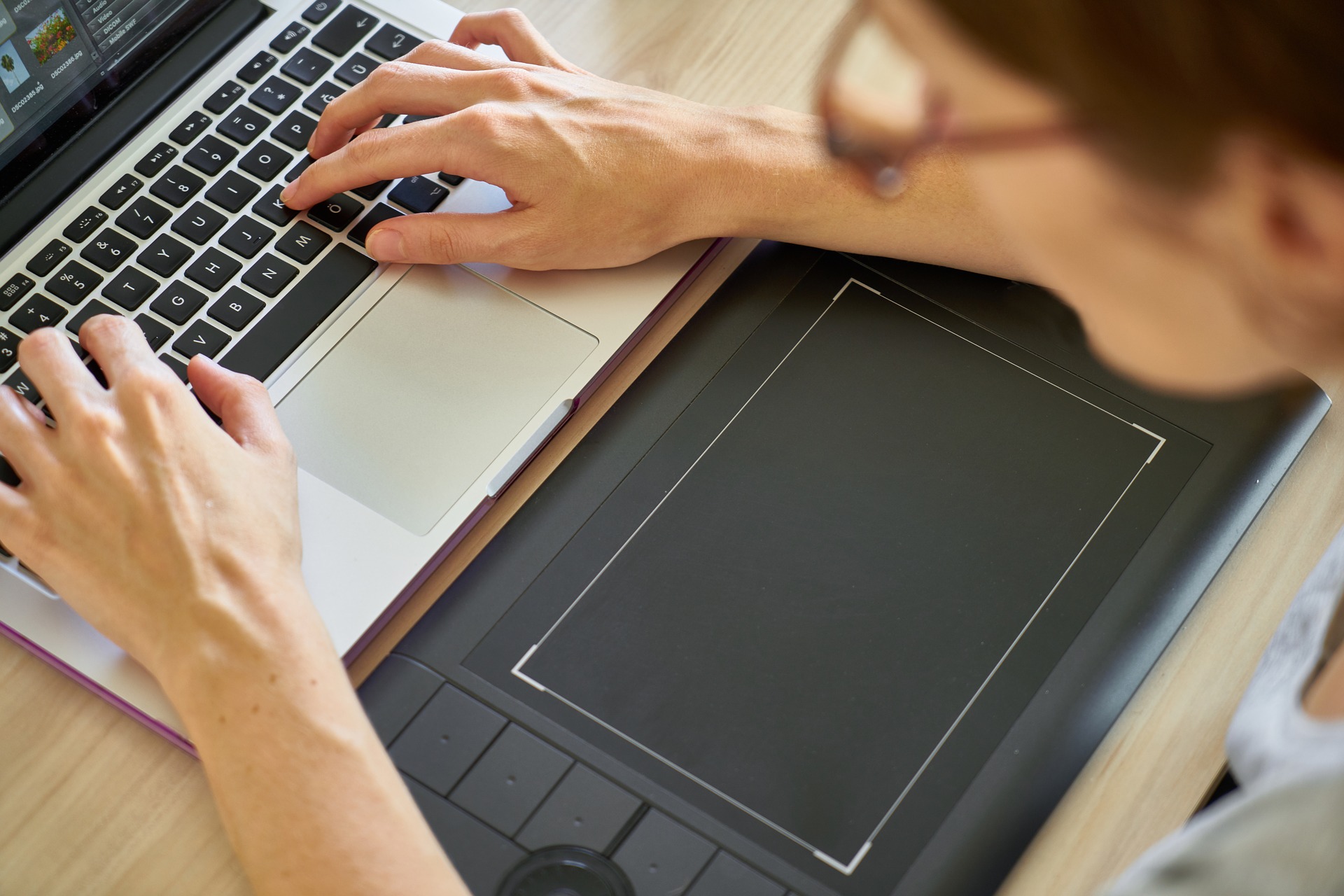 State-of-the-art software products have an Artificial Intelligence component, and the SIMAVI team is involved in many such projects. The most recent example is SoMeDi, an online platform that provides information support to young people during the transition to the labour market, by processing existing information in online environments.

In this European research and development project SoMeDi, in which the SIMAVI development team was also involved, tools for the intelligent analysis of the content published on social media were developed.

SoMeDi (Social media and digital interaction intelligence) is a research project funded by the European and International Cooperation program, which also analyzes how this content can influence different business processes to support and automate them.

The project was implemented by a European consortium of companies from Romania and Spain.

What is Artificial Intelligence (AI)?

One of the best known definitions of artificial intelligence is given by John McCarthy in 1955: "A machine that behaves in a way that could be considered intelligent, if it were a man."

The Artificial Intelligence (AI) component of a software product makes it able to learn in order to constantly improve. However, for now, there are no truly intelligent systems. At present we can talk about a pseudo-Artificial Intelligence, materialized in two branches of AI: machine learning and deep learning.

Machine Learning deals with equipping software systems with the ability to learn; this goal can be achieved by using algorithms that identify patterns in the received data and, depending on them, the software system can make decisions or make predictions.

The most advanced field of AI is deep learning. The main goal is to give cars the opportunity to think and learn in a way that is as human as possible. Deep learning requires a complex architecture that mimics the neural networks of the human brain.

The intelligent analysis tools developed within SoMeDi use techniques such as data mining, pattern recognition, natural language processing and opinion mining, providing users with customized reports, such as:

The results obtained from these analyzes will be connected with the production or business processes of the companies, in order to improve the personalized service offers, increase the level of customer satisfaction, develop new products or services adapted to market requirements.