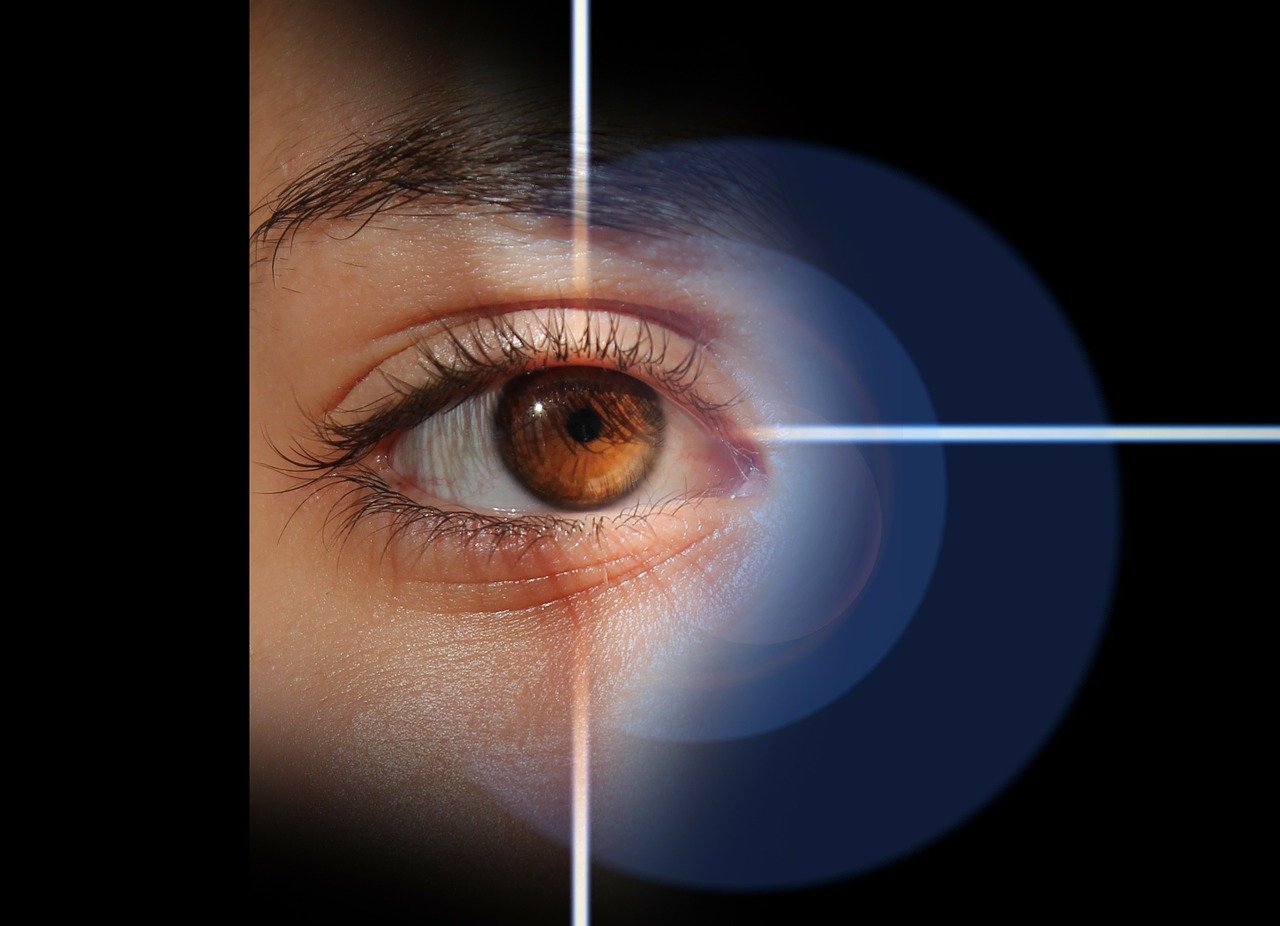 SIMAVI, the Romanian software integrator, collaborates with SPP and other European law enforcement institutions to detect and prevent acts of organized crime violence in a European research project that could change the future

A new report by Europol issued on 29 January 2021 warns that organised crime groups are increasingly employing violence in pursuit of their criminal objectives - and such violence represents a threat to public security in the EU. In recent years, there has been a rise in the number of violent incidents associated with serious and organised crime. Furthermore, the analysis points to an increasing willingness from criminal groups to resort to lethal violence.

„While organised crime groups have always been associated with violence, Europol is observing a spike in serious violent acts. This trend is unlikely to decrease in the short term as violence will thrive from organised crime opening to diversity and competition, becoming more digitalised and expanding its global reach. The cooperation at regional and international level is of utmost importance to tackle this threat posed by organised crime”, says Jari Liukku, Head of Europol’s European Serious Organised Crime Centre, for the Europol official website.

In their ongoing fight against continuous evolution of organized crime and terrorist organizations, the biggest challenge for Law Enforcement Agencies (LEAs) across Europe is not only to detect and investigate incidents, but to predict and, ultimately, to prevent such activities. To this purpose, police officers must correlate data from multiple heterogeneous sources and to have access to information to the different stakeholders involved. Also, in order to facilitate operational and tactical planning of investigations, LEAs has to find solutions to simulate (in Virtual Reality and 3D) attacks in vulnerable sites, such as buildings and public places.

CONNEXIONs (InterCONnected NEXt-Generation Immersive IoT Platform of Crime and Terrorism DetectiON, PredictiON, InvestigatiON, and PreventiON Services) is the result of an European project that started in 2018 and is in the implementation phase until the end of this year. It has been conceived as an integrated solution that significantly improves LEAs' capability to gather intelligence, analyze, engage and investigate crime and terrorism more efficiently.

What sets this project apart from other similar EU-funded research projects is that it tracks the entire process of detecting organized crime, from the stage where a crime is prepared (by digital storage of physical evidence) to the final stage of the trial.

CONNEXIONs solution is based on multidimensional integration and correlation of heterogeneous multimodal data and aims to identify, extract, and understand content (multimedia combining text, image, video and audio elements often posted in multiple languages) from social media and the Surface, Deep and Dark Web. Also, CONNEXIONs is researching and developing methods to promote data and intelligence acquisition from a large number of end devices and sensors for network monitoring and data analytics.

To meet the requirements identified by LEAs, CONNEXIONs aims to deliver user interfaces and applications for Augmented Reality (AR) and Virtual Reality (VR) devices, as well as to research and develop the 3D reconstruction models and techniques. Also, CONNEXIONs solutions will empower end-user capabilities to plan and control operations for complex missions.

As a technical partner, SIMAVI ensures the integration on the CONNEXIONs platform of the end user applications as well as the server for the platform; the specification and development of services for monitoring, managing, and controlling units, teams, and agents during public safety and law enforcement operations; the development of alert visualizing services specification and development for various data sources and sensors before and during law enforcement operations. SIMAVI will review compliance with overall system architecture and integration.

Also, SIMAVI is the lead for Development & Integration of the CONNEXIONs Platform, its main responsibilities being: to create the CONNEXIONs architecture and technical specifications, including the data ingestion infrastructure; to ensure the security data exchange; to integrate CONNEXIONs components into a coherent solution; to test the system from the technical point of view.

This project has received funding from the European Union’s Horizon 2020 research and innovation programme under grant agreement No 786731.